MiFID 11 or Brexit, which is the bigger compliance problem? 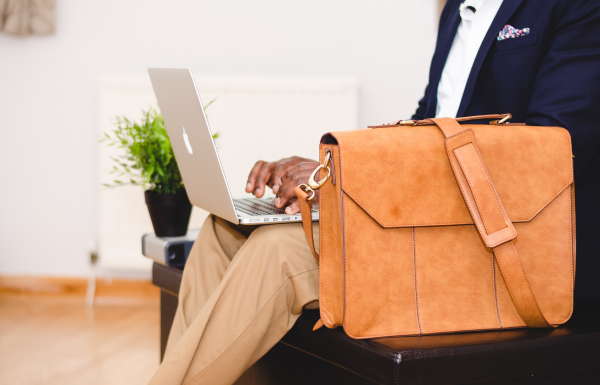 With MiFID 11 commencing in just over ten months time and Brexit taking at least another two years, you would have thought that compliance conversations would be concentrating on the new MiFID rules. The reality, in our experience anyway, is just the opposite.

Smaller firms believe that they are flexible enough to be able to respond to MiFID 11 once the definitive rules are announced. Brexit, however, is a bigger problem. The concern is regarding passports and the fear that, once the UK is divorced from Europe, that FCA authorised firms will have no access to the current passport regime and vice versa for European firms into the UK. Equivalence is often mentioned as a possibility but this is optimistic, to say the least as there doesn’t appear to be any equivalence regime that could possibly work for this type of business.

Experts have analysed this situation and concluded that the only possible way forward would be some form of a bespoke deal for the UK’s financial services industry. The difficulty with this approach is that this would, effectively, become a new trade agreement between the EU and a third country and, as such, would require the unanimous consent of all the 27 member states.

Even if they were all willing, it is difficult to see how this could be accomplished in the required timeline of just over two years.

Firms are beginning to accept this scenario and have started looking at opening firms within the EU with separate regulatory authorisation.

One thing that is for certain, compliance will become evermore interesting in the coming years, so take a look at our varied services, including FCA/FSA Authorisation and regulatory compliance.

Pragmatic Compliance Solutions is a trading name of Trading Claims Limited | Company No. 04514855 | Website by Bulldog